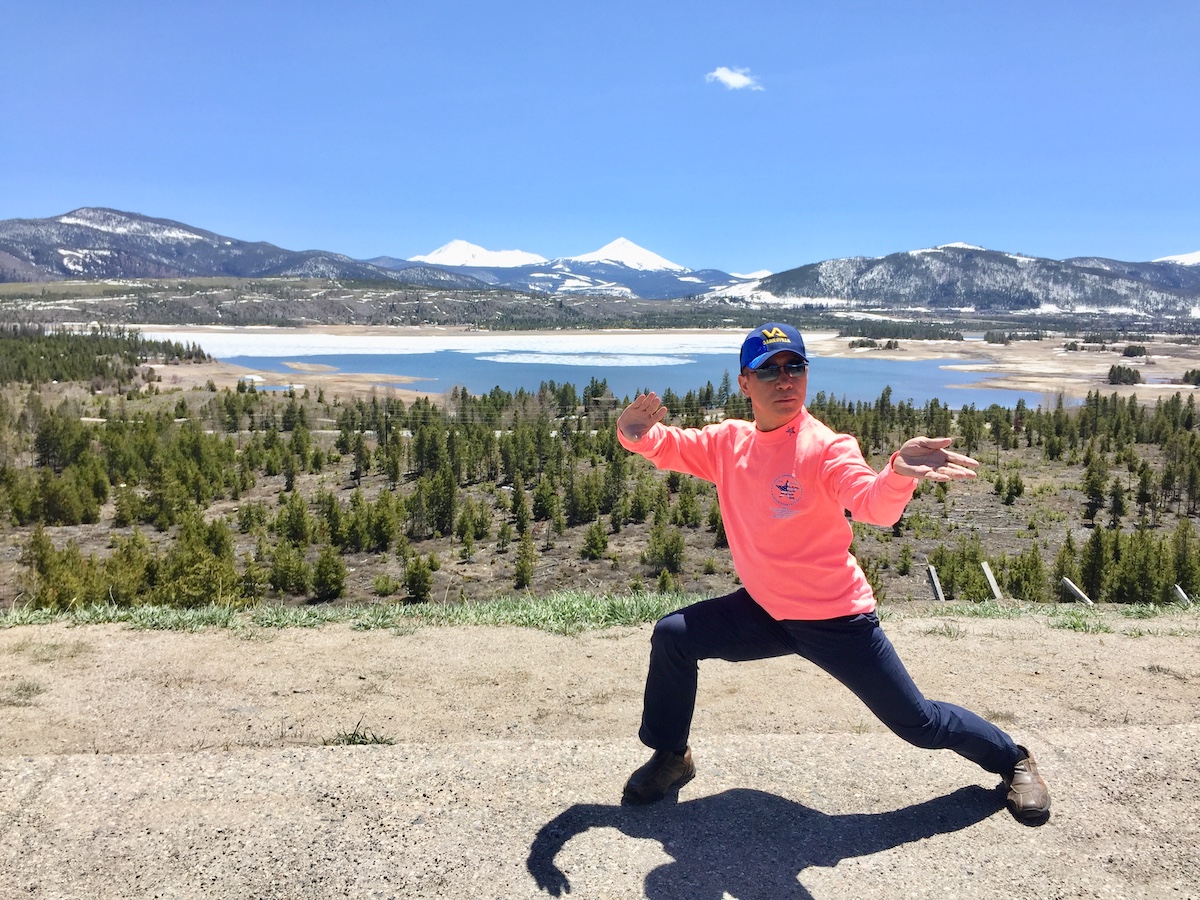 Dr. Zibin Guo is a UC Foundation Professor in medical anthropology at the University of Tennessee Chattanooga and a Tai Chi Master. In 2005 Dr. Guo developed a form of wheelchair Tai Chi Chuan (TCC) program making a traditional healing/martial art accessible to people with ambulatory limitations. A key feature of this innovative program is that it integrates wheelchair motions with the flowing movements of TCC to transform the wheelchair from an assistive device to a tool of empowerment and artistic expression. Dr. Guo’s program was debuted at the 2008 Paralympics. The wheelchair/adaptive Tai Chi program Dr. Guo developed has been recognized by many medical/rehab and disability communities in the world. Since 2016, supported by the Adaptive Sports Grant program of USVA, Dr. Guo, patterning with Dr. Johnson has been implementing the Wheelchair/Adaptive Tai Chi for Veterans instructor training program across the country. As of March 2020, this training program provided the instructor training to close to 500 VA healthcare providers who worked at more than 50 VA Medical Centers/facilities across the United States and territory.

Prior to joining the UTC faculty team, Dr. Guo served as a lecturer in the Department of Social Medicine of Harvard Medical School and the Director of Clinical Studies at New England School of Acupuncture. He specializes in applied medical anthropology and with a focus on applying traditional healing knowledge to develop intervention programs to promote physical and psychological well-being among vulnerable populations. 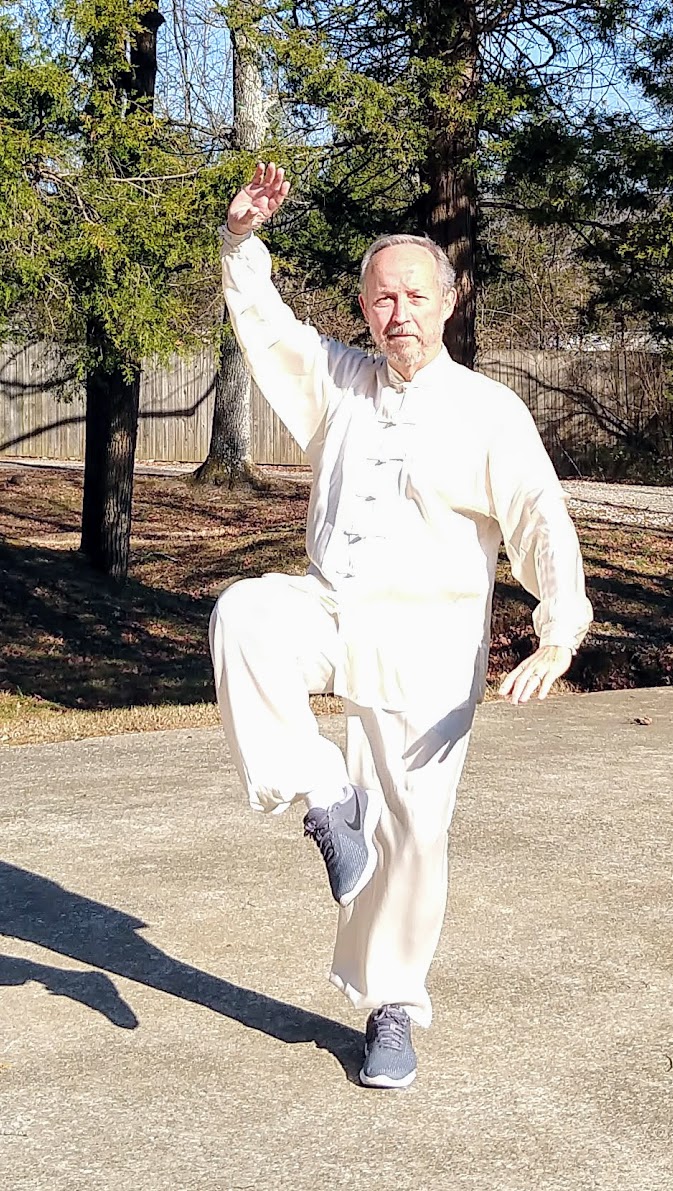 Dr. William “John” Johnson began studying Tai Chi with Dr. Zibin Guo in 2001 and later served as president of the Chattanooga Tai Ji Community for several years where he remains as an advisor to the board of directors. He serves as president and founding member of the non-profit organization Adaptive Tai Chi International. In 2008 John was chosen by Dr. Guo to be the lead instructor in a research project co-sponsored by the University of Tennessee at Chattanooga and Siskin Hospital for Physical Rehabilitation designed to document the benefits of seated Tai Chi for patients with stroke and spinal chord injuries. That program was so successful that he continued to teach it for 8 years. He also collaborated with Dr. Guo in developing seated Tai Chi forms specifically for people suffering with low back, neck, and shoulder pain.

John has taught continuing education classes for Occupational Therapists, Physical Therapists, and Chiropractors in several states. In 2016 he assisted Dr. Guo in establishing and teaching the first Wheelchair Tai Chi program for disabled veterans which began at the York Campus Veterans Hospital in Murfreesboro, TN. with a grant from the Department of Veteran’s Affairs. He has continued those classes weekly ever since. John has made presentations on the benefits of Tai Chi for Fall Prevention and in reducing back pain. He has taught at least 3 different community based classes per week for ambulatory participants for the last few years.

Beth Herring has been studying Tai Chi with Dr. Guo since 2012. She is certified in the Adapted Tai Chi Wheelchair 13 and 7 forms, and is an instructor for the Chattanooga Adaptive Tai Chi for Veterans class. She is a founding member of Adaptive Tai Chi International, for which she currently serves as the board Secretary.

Beth has a BFA in dance from SUNY-Purchase and is active in the dance community in Chattanooga, TN. She is a physical therapist and is Director of Rehabilitation at Ascension Living/Alexian PACE. 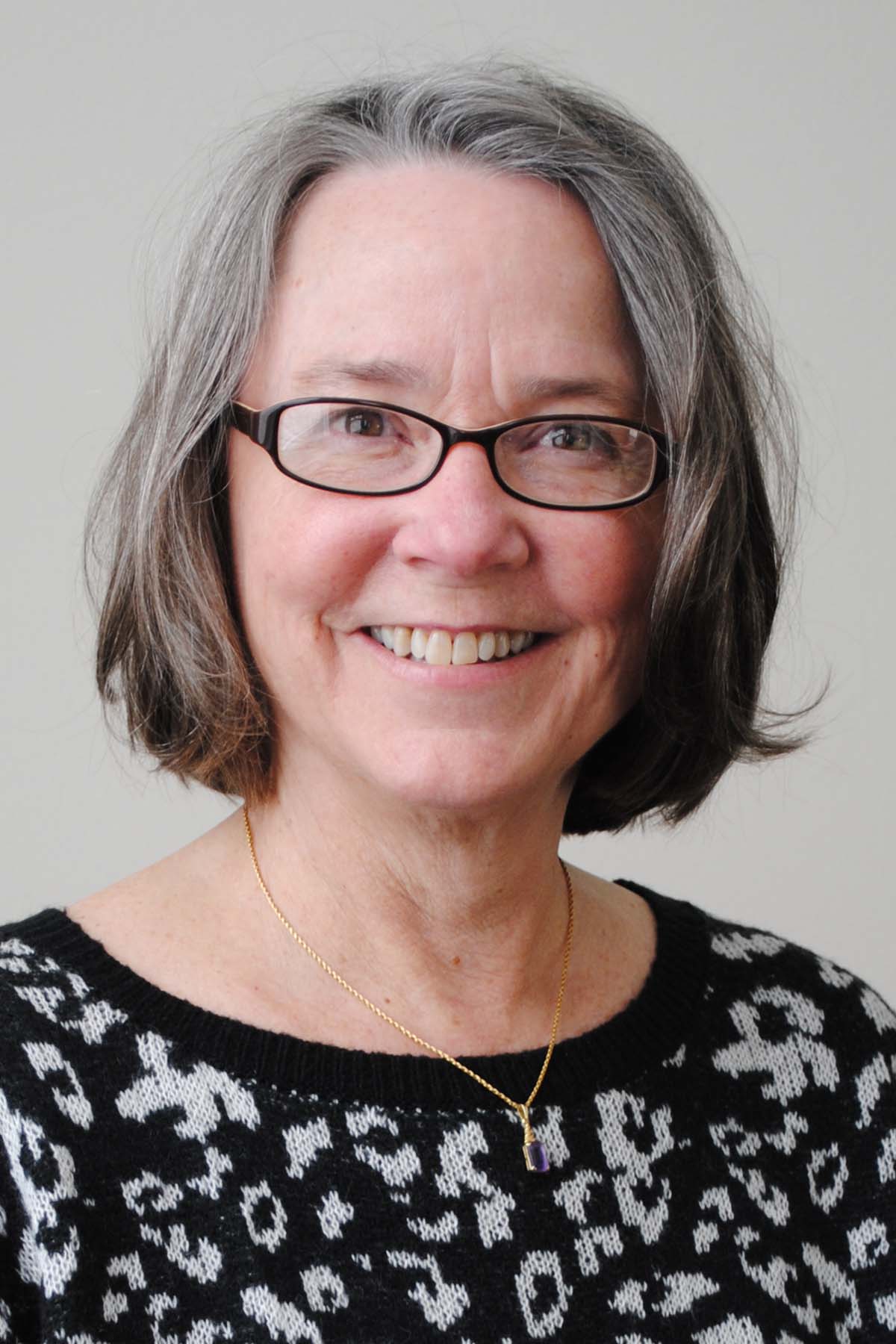 Robin H. George began her practice of Tai Chi under the tutelage of Dr. Zibin Guo’s Certified Senior Instructor, Steve Long in 2006.  This was followed quickly by direct study with Dr. Guo which continues to this current date.   She has actively served on the Board of Chattanooga Tai Ji Community as an adviser since 2009.  She is also on the Board of Adaptive Tai Chi International where she has served as a advisor since 2018.

Through her service with Applied Tai Ji Community she was an instructor for employees of the local Area Agency on Aging and Disability.  This program, with focus on flexibility and fall prevention provided a seated Tai Chi form to be taught at local senior centers.  She was also an instructor for Tai Chi in The Park, a City of Chattanooga sponsored event to teach and introduce Tai Chi to residents of Hamilton County through the Hamilton County Parks and Recreation Department.

She is a certified instructor for Adaptive Tai Chi Chuan and provided refresher courses in 2019 at various VA Centers  as well as a 2 day seminar held in Chattanooga through the Adaptive Sport for Veterans with Ambulatory Disability grants.

Robin received her Bachelor of Science in Nursing from the University of Tennessee at Chattanooga.  She has worked in the field of Nursing for the past 40 years.  She is currently a Population Health Coach and certified in Motivational Interviewing. 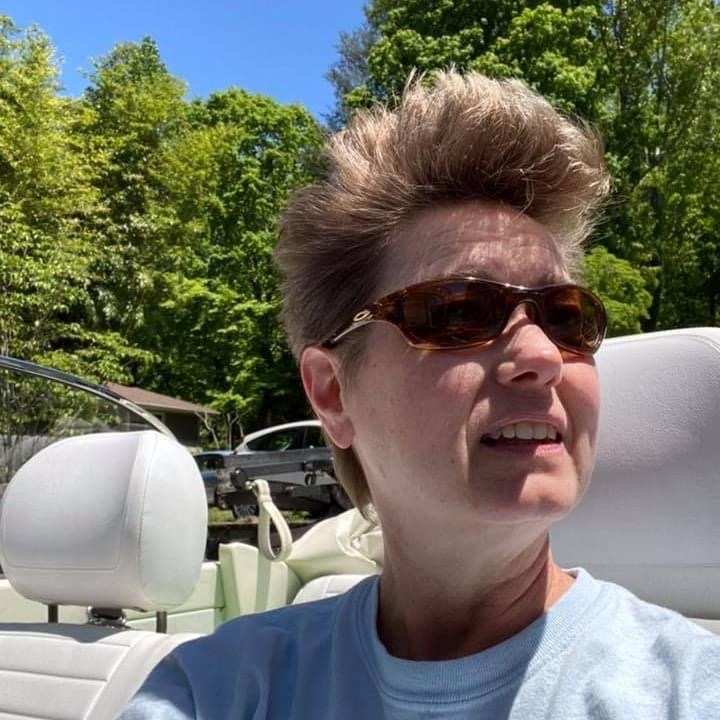